Penny and I play a little game whenever we go on vacation.  At any souvenir shop we come across that features the typical display of personalized trinkets, such as keychains with names on them, we look to see if we can spot one with “Penny” on it.  Thus far we have not spotted a single item.

During a recent cruise to Alaska, Penny and I visited the Mendenhall Glacier outside of Juneau. While perusing the displays about glaciers and the area’s natural wonders a familiar sight caught my eye on a relief map on the wall. 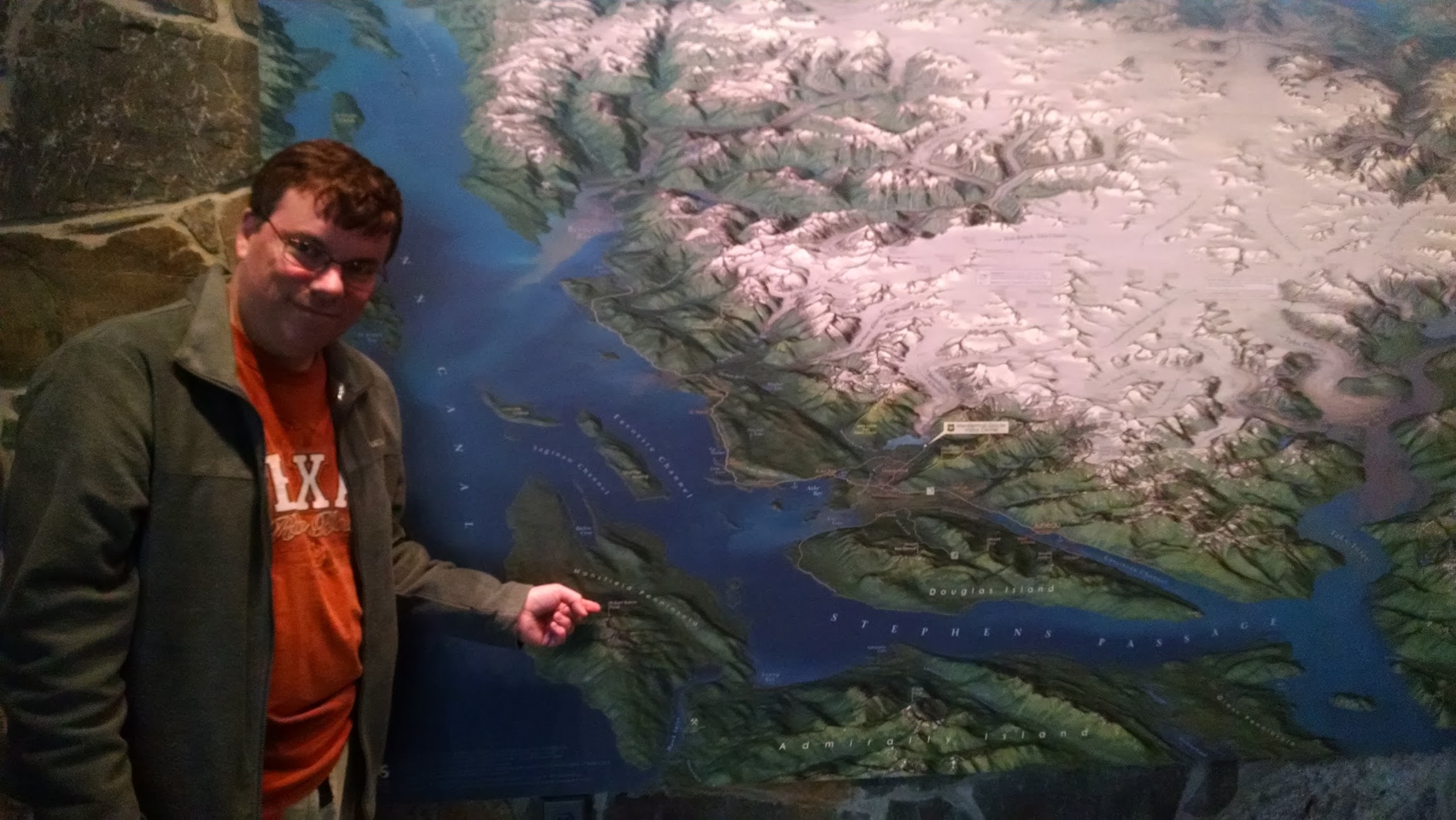 Wait. What is that?  My own personalized mountain? 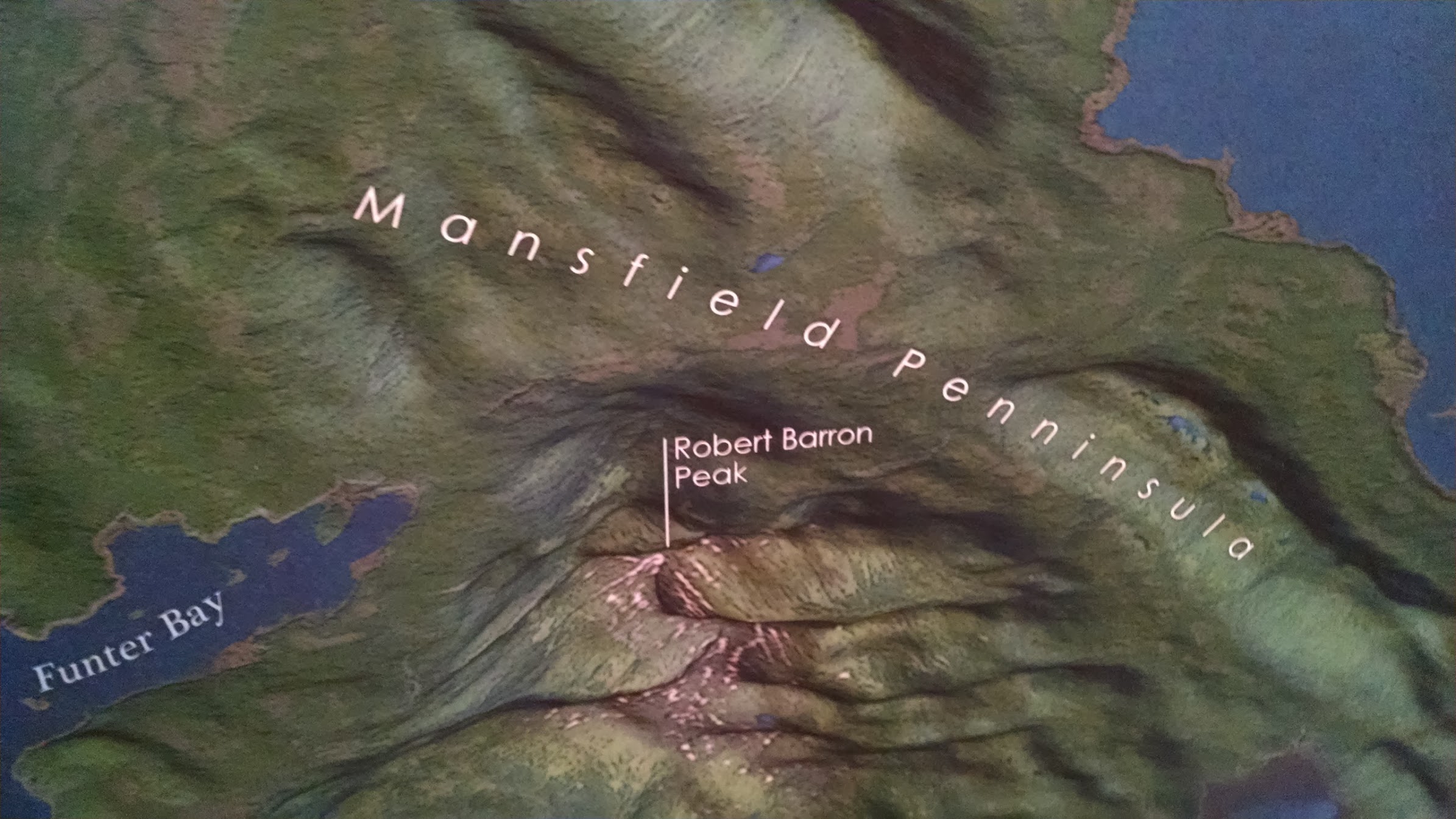 Yes, there’s a summit bearing my name on Admiralty Island not too far from the state’s capital. I’m not sure what I’d done to deserve such accolades, so of course I did some research to find out the true story.

This Robert Barron was the son of James Barron who helped develop the Funter Bay region.  James for a time was the President of the Thlinket Packing Company. Robert graduated from Boston University and would serve as Vice President of the company. Years prior to that young Robert’s face was apparently used on the “Buster Brand” labelling for the company.  “Buster” was a nickname that applied to both Robert and his father.

When the US entered World War I Robert joined the Aviation Training Corps at MIT and was killed during training while trying to rescue some fellow pilots who had fallen into the Delaware River in Pennsylvania.  His father received a personal letter from President Wilson. In 1919 the US Geological Survey named the peak on Admiralty Island in his honor.  One last image, of his gravestone, offers up one more interesting fact: He also had my middle name.  Or is that the other way around?

I know of no relationship between these Barron’s and us, but it made for an interesting find nonetheless.

This entry was posted in Travel. Bookmark the permalink.