Emergency Lessons – Leave The Lights On. And a TV

This is is a fairly simple idea.  When forced to evacuate your home lock up and try to make your home looked as occupied as possible.

As if natural disasters were not devastating enough on their own, there is a small minority of people whose selfish acts compound the damage done to peoples’ lives when they loot areas under emergency conditions.  Still, it’s foolish to risk one’s life for possessions that can the replaced.  Get out of harm’s way when an emergency strikes.

So how can the odds be improved to avoid being a victim of both a disaster and human cruelty?  Tilt the balance ever so slightly in your favor.

Looters are often opportunists and realize they may not have a lot of time in a given area before they have to move on.  A dark, obviously unoccupied home is an obvious target.

What’s not a target is a well lit home with noise coming out of it.  Leave some lights on, both inside and outside the house.  And leave the TV or radio running to provide some noise. 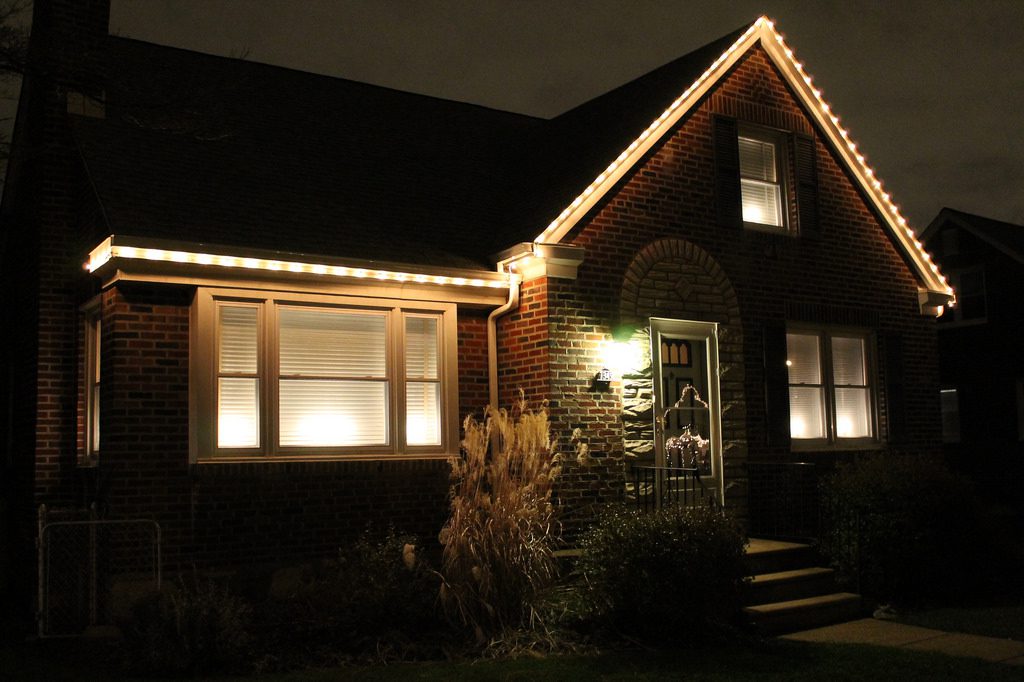 Sure, if they did a bit of snooping they could probably determine in short order no one was really around.  But if there are scores of dark houses around that present tempting targets then any moment spent researching your home would be time wasted.

Now, there is a potential downside to this strategy.  For areas with mandatory evacuations police may sweep the area looking to clear people out of harm’s way.  What will they do with a locked house with lights and a running TV?  Will they break a door down?  That’s a good question and one for which I do not have an answer.

Ultimately, this is a choice you’ll have to make on your own.

1 Response to Emergency Lessons – Leave The Lights On. And a TV